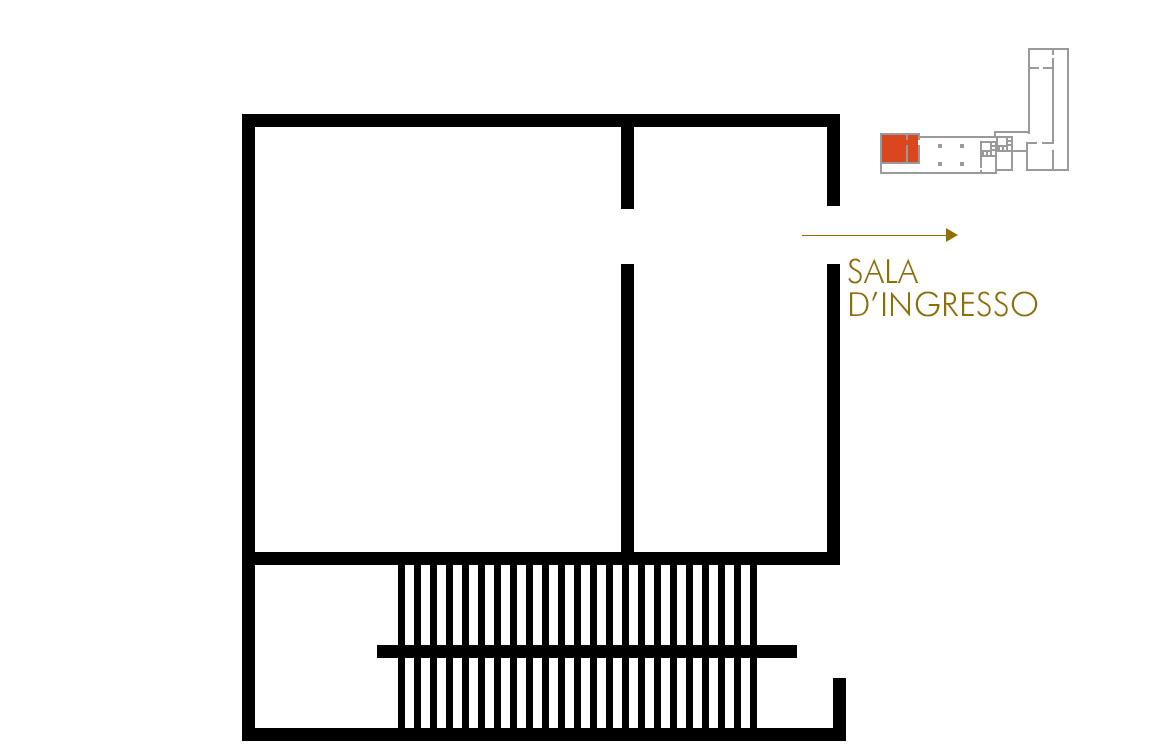 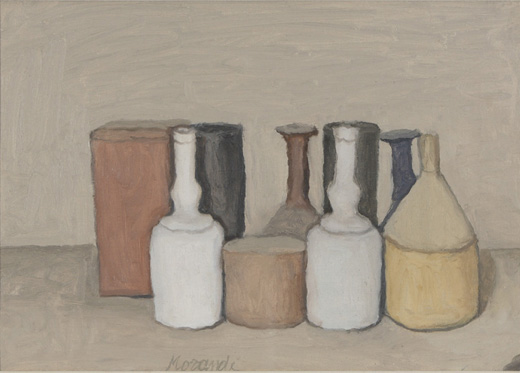 This still life is part of a large and renowned group of compositions, described also by Marilena Pasquali in the catalogue of the Morandi Museum of Bologna, which includes about twenty paintings produced between 1953, as in this case, and 1956 with the last work of the group, which is part of the Morandi Museum of Bologna collection. This series can be defined as "square partitions", due to the characteristic lining up of objects collected into two lines with a composition closed to make a square or, in some rare cases like this one, slightly wider to compose a rectangle. The overall height of the objects is the same, but those in the back row are a darker presence, not fully recognisable in their corporeity, while the objects in the foreground are coloured in a characterising way and have their own strong formal identity. This still life, listed under the number 858 in the general catalogue of Morandi's works edited by Lamberto Vitali, was part of a private collection in Milan, was sold in an auction by Christie's in London in 1992 and was later acquired by the Vallunga at the Marescalchi Gallery in Bologna. 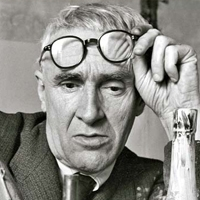